After the scan it was a case of letting friends and family know. The reactions were that of disbelief. My wife was clearly not on the same plane as me as far as our situation went. I couldn’t stop laughing and she couldn’t stop shaking. It was just surreal. I’ve had some seriously mind altering experiences during my days on drugs, but this was way out there. you get the point, it was insane.

I think it was about three days before she left the bedroom. there was no question that she was going reduce. It was incredibly hard for me during those early days. As her husband I had to respect her final wishes on the pregnancy, after all the risk was to her and the babies, Frankie had already lost her Dad. But the thought of removing one of those heartbeats was tearing me up. I didn’t believe for one minute that this would have happened unless we had what it took to deal with it, as I said before, I saw three gifts.

the following monday we went to the hospital to get the ball rolling for the reduction, luckily non of the midwives were there to see us , nor was our consultant. My wife was even more stressed when we left, I felt a little relief, like we’d bought some time.

My worry was that the decision to reduce was solely based on fear, that one day she would look back and regret it. I didn’t resent her for feeling the way she did at all, it was awful to see her suffering at a time that should have been filled with joy. It was anything but a normal situation. It would be a couple of months before I was even free to refer to them as the triplets.

She held off the reduction, partly due to the family’s reaction to what all were referring to as miracles, and maybe the pressure from me , as bad as I felt for wanting them. Our scans were split fortnightly between our local hospital, and the city hospital which dealt with specialist pregnancies like ours.

The next big appointment was the city hospital. It was explained that they would lean heavy on reducing as the safest option so to be prepared.

In the meantime I went to work, Stacey carried on working, we read and researched all we could about triplets, especially the set up Stacey had baking. It really was like a lottery win. She remained stressed and agitated , and I did my best to stay positive for her and Frankie. It was tough.

The Friday following the discovery of our pregnancy was booked for the dating scan. We figured that we were around twelve weeks as Stacey was already beginning to show. All week she had been saying that this pregnancy felt different to that of Frankie’s, this could have been put down to many factors as I now understand, such as age and health.

We arrived at the hospital in good spirits, I was still buzzing at the turn of  current life events and the prospect of being a nappy changing Dad. A skill I was yet to master. We got called in for the scan and the nurse proceeded to look for something beating within Stacey.  She kept looking, and after what seemed like ages looked at Stacey and me and said, “are you ready for this…….three” !

we laughed at our accuracy of guessing twelve weeks, as in three months . She then explained it wasn’t three weeks, but three heartbeats, triplets!

I will never again feel what I experienced  in that room at that moment. I burst out laughing in amazement. I just couldn’t believe it. When I looked at Stacey  her reaction was not one of joy . She was literally shaking on the bed demanding the nurse look again, I have never been with her when she’s experienced such shock and fear. It was a difficult moment, as I still couldn’t stop laughing in my own state of shock. They took us to talk with a couple of midwives after who explained our situation and how much of a high risk pregnancy we would be dealing with, not just to the babies but to Stacey also. We had spontaneous dichorionic triamniotic triplets, so identical twins sharing placenta, and a singleton.

Discovering your having triplets is on par with say, switching on the radio to hear of an alien invasion. It’s surreal.  No one can imagine what their response would be. We have since met many multiple parents who were hit with the same shockwave. It’s a game changing moment of epic proportions.

Stacey was shaking in tears at the news we had just received. Adamant that a reduction was the only safe option as was explained to us after the scan.

I was in a state of shock and over the moon, knowing full well we had been given three gifts.  We were due to start fertility treatment the following month. I saw a miracle.

we were Seven weeks & five days.

The following months would be the toughest few months of our marriage. 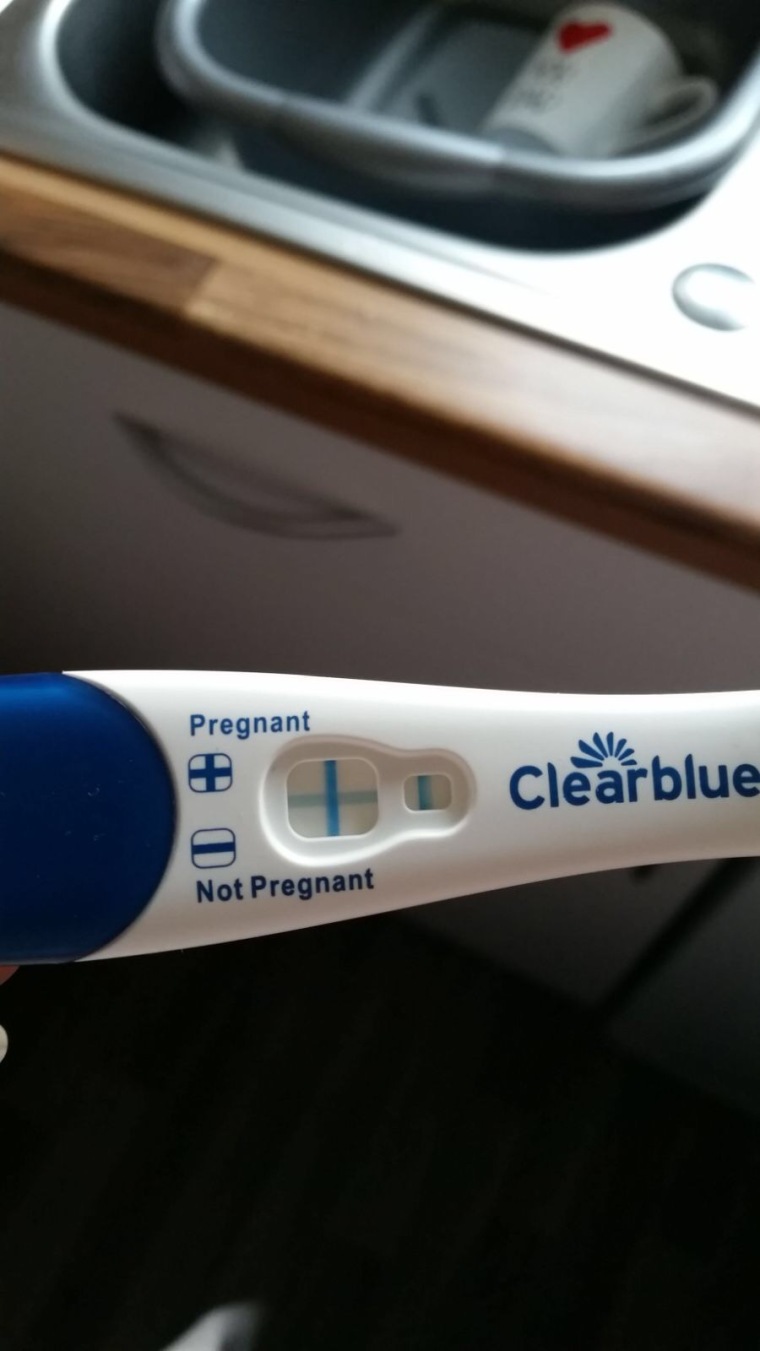 Trying for a baby can become stressful. We tried for two years without any luck. The stress was added to by the false positives that the tests gave us on more than one occasion. I Remember the excitement we both felt when the faint blue lines appeared on the tests. Only to discover a few days later that it was just another false reading.Our chances seemed low as my wife has polycistic ovaries, and I had not had children. There was definitely pressure involved. We were also  in the process of looking at fertility treatment as an option. But didn’t like the risk of possible twins.

christmas 2016 was not a very relaxing time. We had recently moved into our new three bedroom home. Stacey was stressed, unlike I had known her to be. She was agitated and short fused, especially with me. I put it down to the stress of moving.

We spent Christmas with her family in Coventry. Stacey was sick and unable to eat, thought to be a stomach bug, her sister and mother were suspicious it was more.  We travelled home in time for New Years. We stopped only to buy ginger biscuits, ginger being a natural sickness relief for pregnant women unbeknown to me at that time.

On the morning of our second wedding anniversary Stacey’s mum and I finally convinced Her to take a test. All the signs of pregnancy were present, the fear of just another false positive , and the disappointment that would inevitably follow  had stopped her from taking it earlier .

Her face as she came out the bathroom was lit. The lines on the test were not faint, these were two very clear lines, which on that particular test read positive. We were pregnant, I was going to be a biological Dad, it was one of those life changing moments, I was overwhelmed with emotions. It was a special morning.

I went to the supermarket shortly after to grab some supplies. I remember the drive well. My chest was puffed up with a sense of pride,  in my mind I kept thinking back to the times in my life that were much darker, then being hit with the reality of my life now and the course it had taken. It was quite a different picture. I truly felt a blessed man.

In the supermarket my face was beaming,  I was blurting out my good news to random shoppers. They felt my joy. It was real, it was actually happening to us. As I walked down the isle to get bin bags I felt a rise from my stomach, all of a sudden I burst into tears, in the middle of the isle,  in front of a few bewildered shoppers. It was a cathartic release. All the stress, the worry, the unknown future , the fact my wife was pregnant, therefore probably a bit hormonal and didn’t just hate me,  all that stress left me in that moment, right in the middle of Asda.

My life was at it’s peak. I was to become  biological father . Frankie was to become a big sister and my wife a mother again to my child. It was a feeling and a moment I will never forget

Ava, Blakely & Lacey joined the world on the Fourth of July 2017.

They are our spontaneous dichorionic triamniotic triplet girls (or Daddy’s little chickens), Blakely and Lacey are the mono twins who successfully shared a placenta. Ava is the singleton who did her own thing.

They are three remarkable little ladies, who have changed our lives forever.