Thank you for reading.

Having triplets is a journey of rolling with the punches. It is a constantly changing situation that you must adapt to or sink. For us it was mostly a case of figuring out the next best move as we went along helped only by Stacey’s motherly intuition. Our world became consumed with taking care of the babies. There was no life outside of that bubble in the beginning or for our foreseeable future.

I started to understand how my Fathers resentment had set in when my brother was born, followed by myself. He had plans to be a famous musician, his heart set on bigger things until, bang! We turned up, both unplanned, and forced him into a life of struggling parenthood that he was ill-equipped for. We became a burden to him.

The arrival of newborns is all-consuming. In all respects. There is little room for self-serving ventures or free time away from the duties at hand, especially in the early days. Every single move we now make revolves around the needs of the triplets. And I cannot afford to resent that. All my past relationships, bar none, failed because of the bitterness and frustration that life seemed to be constantly moving in the opposite direction of my expectations, and of what I felt I deserved (it makes me cringe to think of how I used to be). I also feared responsibility. Partly because I spent most of my time drunk, and partly because I was not great at dealing with life even when sober.

My Dad was a young man with dreams to fulfil and problems from childhood bubbling under the surface, and overnight his dreams were squashed by the arrival of my brother. Then thirteen months later I came along and washed the last of them down the drain. And he could never let me, my Mum or my brother forget that because he was unable to forget and forgive himself. And I truly understand his state of mind looking back now.

Had I been forced into parenthood whilst still locked in my self-driven existence I would have created only problems to those involved. With the arrival of a child there must be a change in a man’s attitude and understanding, not only towards himself, but also towards others and his place in this world. An altruistic spirit must become central to his existence. And the rewards of that selflessness will be endless.

It took me a long time to realise this and it was only when I became conscious that I saw it within myself. I believe the only way a man can really fail at Fatherhood is if he resents his situation, because ultimately it is his children that will pay the price for his bitterness 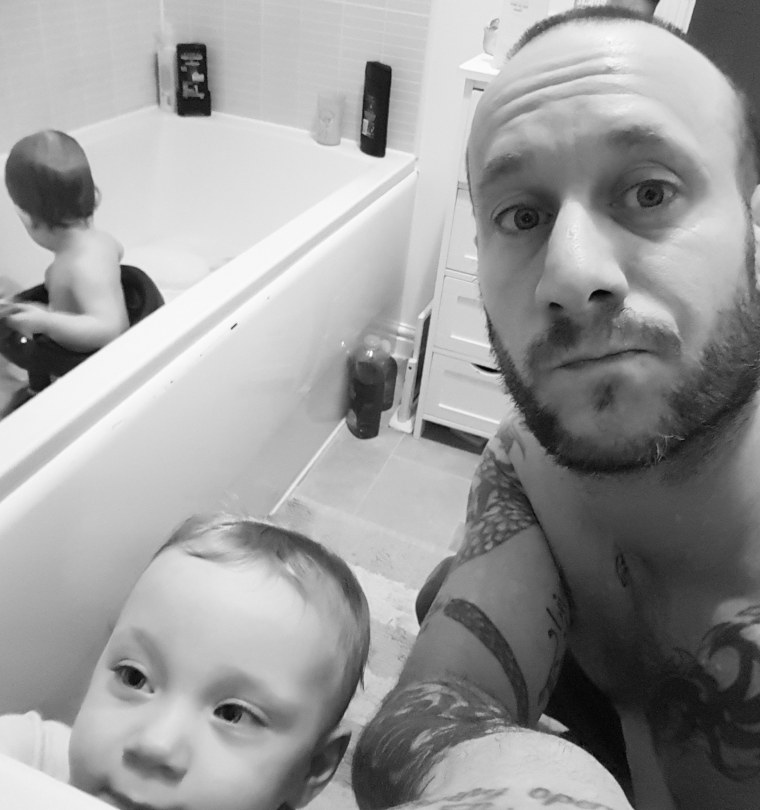